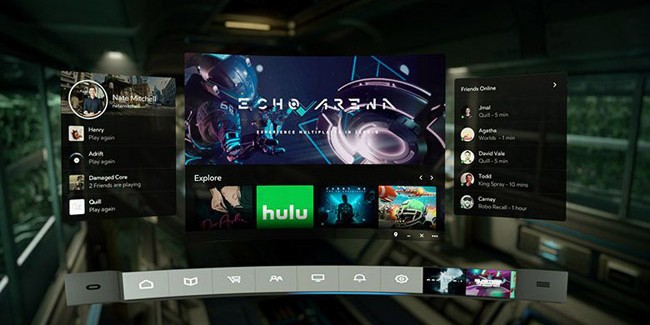 Oculus is always working on ways to improve the discovery of new, quality apps in its Oculus Store, so today in a new update the company announced the removal of its ‘Gallery’ apps section to its storefront.

The Gallery section was introduced to the Oculus Store over a year ago as a way to distribute more apps into the ecosystem, even if the content did not meet all of Oculus’ publishing criteria. As a result, this section tended to be a bit more of a broader and less-filtered collection of games and experiences released by developers.

“As the industry has matured and people have experienced more types of VR content, they’ve become better equipped to judge which types of content work for them,” Oculus wrote in a blog post. “We’ve seen the value of the “Gallery” designation decrease and believe the platform has evolved to a point where it is no longer necessary.”

As of now, any content that was previously listed in the Gallery section will appear under their respective Store categories–Games, Apps, Entertainment, or Early Access. By grouping all applications by their specific genre and category, Oculus believes that this will not only help developers get their content discovered, but will also make it easier for users to get a more complete picture of all the apps available on the Oculus Store.

Oculus says this update is automatic across the entire platform and developers will not need to take any actions with apps they have already published. Any content that may have previously appeared in the Gallery will now just be automatically moved to the category assigned during the initial submission process. In addition, all these apps will also be able to take advantage of the perks offered in the Oculus Store, like sale discounts and special promotions.