Gear VR Already Sold Out on Amazon and Best Buy 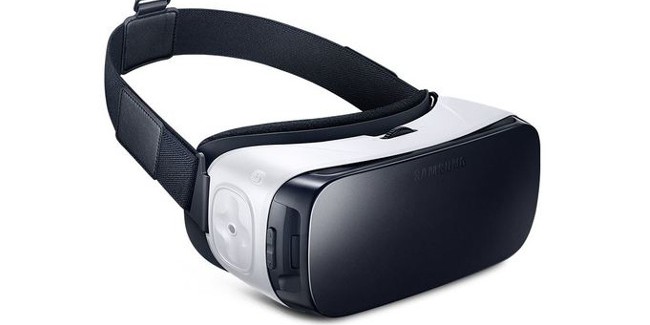 In just a few short days after it went on sale, the new consumer version of the Samsung Gear VR is already sold out at major retailers, such as Amazon and Best Buy.

Both are now listing the Gear VR headset as ‘sold out online’, and ‘temporarily out of stock’, however, if you’re looking to get your hands on the Gear VR, you can still order the headset directly from Samsung’s website.

Developed alongside Oculus VR, the new Gear VR is priced at just $99 and compatible with Samsung’s latest phones—the Galaxy S6, S6 Edge, S6 Edge+, and Galaxy Note 5. The high demand for the Gear VR is proving to be a great success, and hopefully, its momentum continues as immersive mobile VR content looks to satisfy consumers. As the first major consumer-oriented virtual reality device released to the public, this in many ways is a historic moment for VR.

Speaking to TechCrunch, a Samsung spokesperson expressed the early sales of the consumer Gear VR as an “overwhelmingly positive response,” and that the company is “working hard to fulfill all orders as quickly as possible.“

Later this week, the Gear VR will also be heading to T-Mobile offering consumers more ways to purchase the hottest mobile VR device currently available on the market.