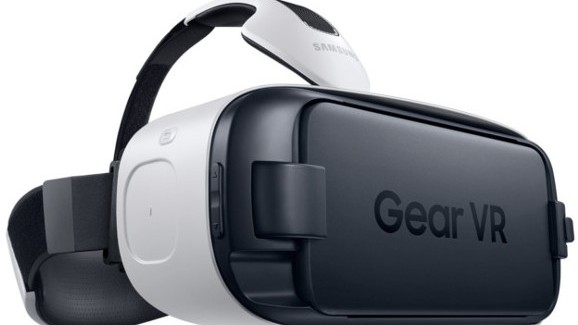 With the latest iteration of Samsung Gear VR for the Galaxy S6 and S6 Edge currently available online and across selected Best Buy’s nationwide, Samsung is gearing up to increase the retail presence of its Gear VR virtual reality headset.

During the 2015 Silicon Valley Virtual Reality (SVVR) Conference & Expo, Nick DiCarlo of Samsung announced the company plans to expand its Mobile VR presence of the Gear VR ‘Innovator Edition’ to over 350 Best Buy locations across the US in the next weeks, and continue growing to “every major city in the country” by the end of summer 2015.

This is just the beginning of Samsung’s marketing efforts to expose as many mainstream consumers to virtual reality, as possible. For many, this opportunity will be the first time consumers will get a chance to experience high-quality VR, and understand its potential. Virtual reality goes beyond just words to describe and ultimately is something that needs to be experienced to believe.

With the full consumer release of the Gear VR expected to launch later this year, Samsung, in partnership with Oculus are positioning themselves to deliver one of the best mobile VR experiences available on the market.