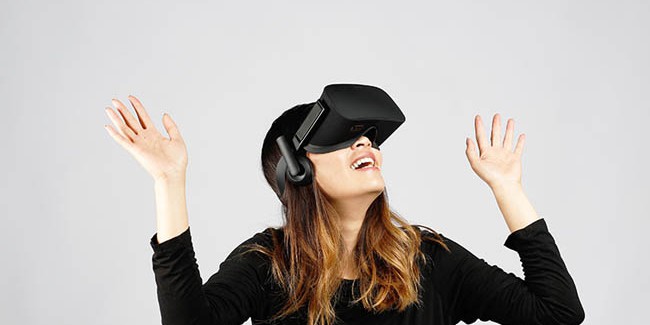 Today, Oculus has announced plans to offer free in-store demos of its consumer Rift virtual reality headset at 48 Best Buy locations across the U.S., starting on May 7th, with more retail locations coming later this summer.

“For many, this is a first chance to jump into truly immersive VR. We’ll have a variety of experiences that everyone can enjoy, including VR vignettes with Oculus Dreamdeck,” the company said. “Ultimate thrill seekers will be able to experience what it’s like rock climbing on the side of a cliff with The Climb, and in the coming weeks, you’ll be able to explore the beautiful alien world of Farlands.”

According to Oculus, there will also be an “extremely limited” supply of Rift headsets available to purchase at select Best Buy stores, including online from Microsoft and Amazon. Currently, the company is still trying to keep up with demand and catch up on Rift pre-orders from customers that are still waiting to have their headset to be delivered. However, the good news, at least for some customers that have been frustrated with the long delay, Oculus is offering those who pre-ordered a chance to purchase a Rift directly from a retail store, while keeping all pre-order benefits—such as the EVE: Valkyrie Founder’s Pack and priority status for the Oculus Touch launch.

If you manage to actually purchase one of the small number of Rift headsets available at retail, the company says you simply just have to go to your order status and let them know you’ve purchased the headset at a retail store, and they will safety cancel your pre-order.

Oculus appears to be staying on its strategic course to get high-end virtual reality hardware into the hands of mainstream consumers in retail stores to experience and see for themselves, which ultimately will play a major part in fueling long-term success.

For curious consumers who want to experience the Rift, be sure you find the nearest store and schedule a demo ahead of time by heading to live.oculus.com.