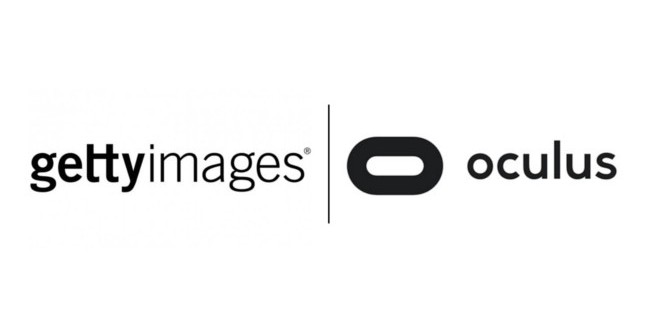 Getty Images, the popular stock photo agency known for its ever-growing archive of copyrighted image content announced this week its premium 360-degree imagery will be available for users to experience on the Oculus virtual reality platform when the Oculus Rift headset launches in Q1 2016.

The ‘360° View by Getty Images’ features a large collection of exclusive, high-quality spherical content of exotic destinations from around the world and popular events like the Cannes Film Festival, and the 2014 FIFA World Cup—which users can already experience on the Samsung Gear VR.

“Captured by the world’s best photographers we have unrivaled 360-degree imagery and it is exhilarating to see this content fuel the next generation of virtual reality experiences,” Hugh Pinney, VP of Editorial content for Getty Images, said in a statement. “The 360° View by Getty Images collection enables a deeply engaging experience in virtual reality, a technology poised to transform the way individuals interact with the visual world.”

Getty Images has been working with 360-degree image content since 2012 and is looking forward to its partnership with Oculus to evolve the way images present powerful, and captivating experiences to people.