'Henry' Taps into Your Emotion, and Makes You Want to Hug Him 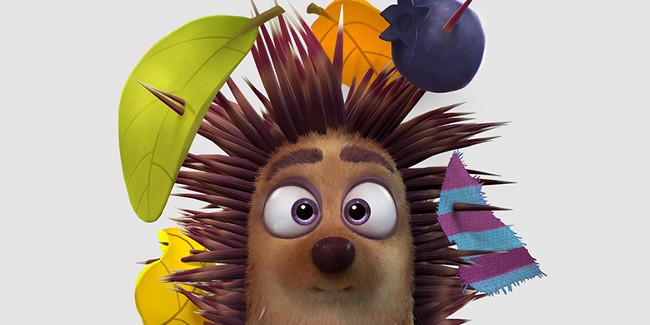 Henry is directed by Ramiro Lopez Dau, formerly of Pixar, and is described as a comedy about an adorable hedgehog who absolutely loves to hug and make friends, but unfortunately, his prickly spikes scare everyone away from getting too close to him.

The story opens—with narration by special guest Elijah Wood—and begins inside Henry’s home on his lonely birthday, where he makes a wish “that changes everything.”

In Henry, you feel as though you are right there with him watching his story unfold, as you share in an emotional connection with the character as he makes eye contact, and is aware that you are there with him.

“Empathy for a character is one of the most important fields for us to explore in virtual reality. And with Henry, we wanted to create a character that had a special bond with the audience,” said Dau.

Oculus is looking to transcend traditional films and entertainment with its immersive cinematic VR storytelling, and change the way a viewer is able to connect and interact with a character in a story, unlike anything they’ve experienced before.

According to Dau, “These characters in VR can feel truly alive, and Henry is a first glimpse of that magic.”

Henry will be released in early 2016 alongside the consumer launch of the Oculus Rift virtual reality headset.