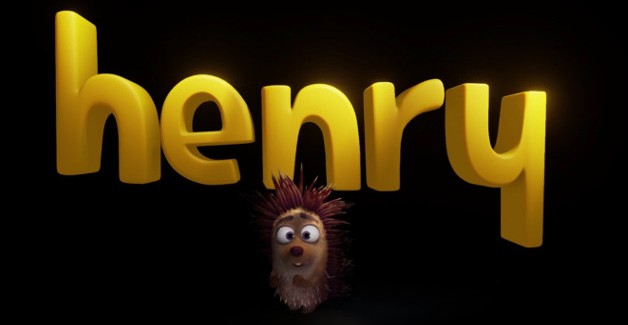 Today, Oculus will be unveiling its second VR film, Henry, which is the latest film project produced by Oculus Story Studio, the company’s in-house cinema division.

To kick things off for Henry’s big premiere event, a new trailer has just been released offering a glimpse into some new footage from the animated short film, as well as, interesting behind-the-scenes commentary from the Story Studio team. The trailer also features Oculus founders Palmer Luckey, Nate Mitchell, and Brendan Iribe.

“Just imagine if you’re in a movie, and the character will suddenly look at you…Henry will do that, and he will be aware that you’re there watching his story unfold,” said Saschka Unseld, Oculus Story Studio Creative Director.

Henry is expected to be available for free to consumers that purchase the highly-anticipated Oculus Rift virtual reality headset when it finally ships early next year.

‘Henry’ Taps into Your Emotion, and Makes You Want to Hug Him