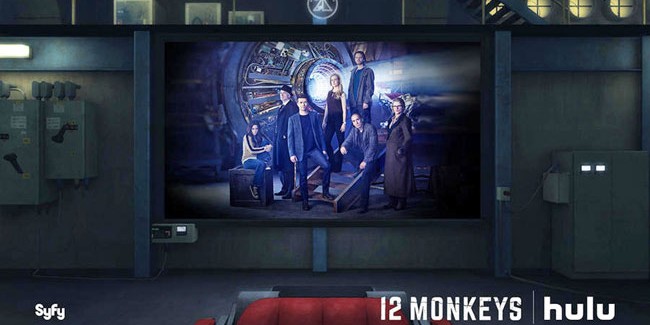 If you’re a fan of watching video content in virtual reality, then you’re in luck. Hulu has just announced that it’s bringing over its popular VR app, which launched on the Gear VR in March to the Oculus Rift virtual reality headset.

According to an official statement, Hulu promises the app will take full advantage of the superior hardware capabilities of the PC that powers the Rift, enabling a more “polished, sharper and highly responsive viewing experience.” The Hulu VR app includes more than 30 pieces of original VR content available with or without a Hulu subscription, as well as subscribers can stream all of Hulu’s library of 2D content in immersive 3D environments and watch VR concert performances through a partnership with Live Nation. Hulu is also introducing a special VR experience for fans of the SyFy series 12 Monkeys to immersive themselves as they watch through the entire first season.

Stream @12MonkeysSyfy from a time machine. The #hulu VR app is now available on Oculus Rift!https://t.co/7wk0zSMyK5

The company says they plan to bring more virtual reality environments to the app for viewers to immersive themselves into the show they love to watch. It will be interesting to see what Hulu will come up with for shows to further enhance the overall experience to keep viewers engaged in VR while using the app to stream content.