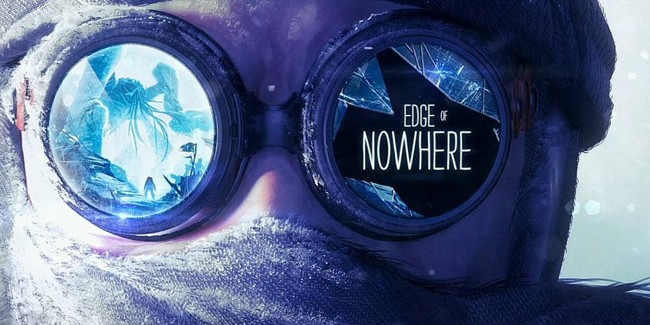 Edge of Nowhere is published by Oculus Studios and has gained notable media attention since it was first announced last year at E3 as an exclusive title for the Oculus Rift virtual reality headset. The game was built from the ground up with VR in mind, and immersive the player in a unique third-person experience. Players take the role of explorer Victor Howard as he searches for his fiancé, Ava Throne, who is part of a lost scientific expedition to Antarctica. Along the way, players will scale the mountains, use makeshift weapons and try to survive as the story unfolds into an “unsettling psychological thriller”, as Victor slowly begins to lose his mind the further he descends into the mysterious depths and encounters unexpected disturbing creatures dwelling in dark caverns.

In addition to Edge of Nowhere, Insomniac also has two other Oculus-exclusive games currently in development—The Unspoken, a two-player competitive magic-dueling game, and Feral Rites, a third-person adventure brawler. Both titles are expected toward the end of 2016.