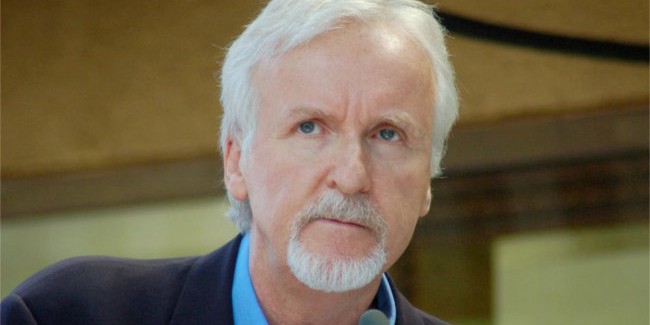 Last year, acclaimed film director James Cameron, best known for his blockbuster films like The Terminator, Titanic, and Avatar described his first impression of virtual reality technology like the Oculus Rift, and the potential for VR in the entertainment industry as “a yawn, frankly.”

“He is incorrect,” Luckey said in an interview with IGN. “All you have to do is try virtual reality to understand that it goes beyond anything you can do, even on a 3D television or a 3D movie screen.”

Luckey goes on to explain how VR storytelling has a way of immersing the viewer beyond what’s capable in traditional media.

“Being surrounded, feeling like you’re actually present in a virtual world, it gives you a much more compelling canvas to tell stories with than having to frame everything into a small rectangle you just watch it,” says Luckey. “I think that speaks for itself.”

Cameron’s initial views of VR may have been a bit too soon to judge, however, as new innovations in VR storytelling begin to unfold, and hardware capabilities improve, perhaps he will soon admit a change of heart.