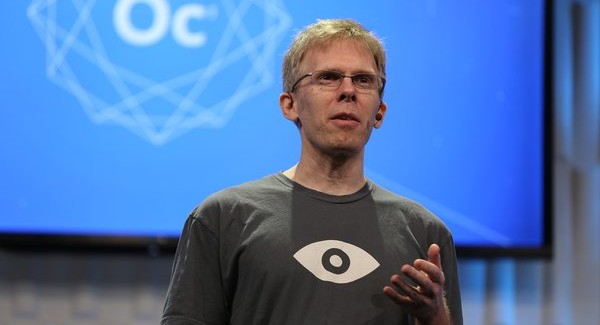 John Carmack, CTO of Oculus VR, has confirmed that he will be attending and speaking at the 2015 Game Developers Convention (GDC) to deliver a session titled, “The Dawn of Mobile VR”.

According to GDC, Carmack will focus on discussing the technical details of developing for mobile VR, as well as provide developers a better understanding of techniques and strategies for maximizing the quality of creating virtual reality games, applications, and immersive experiences.

Carmack, also known for his integral part in the development of Samsung’s Gear VR mobile headset, will also be sharing his thoughts about the future of VR, and what effect it could have on the mobile ecosystem, as well as, open the floor to attendees for a Q&A session which will last “until all questions are answered or everyone is chased out.”

The session “The Dawn of Mobile VR” will take place at 11am (PST) on Wednesday, March 4th, 2015 in the North hall (Room 135) of the Moscone Convention Center, in San Francisco, California.

Facebook Is Working on Virtual Reality Versions of Its Apps