Facebook Is Working on Virtual Reality Versions of its Apps 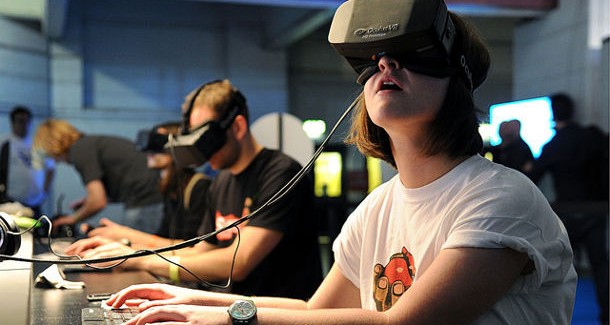 Almost a year after Facebook invested $2 Billion to acquire Oculus VR, the social networking giant revealed that it has been working on developing versions of its own applications for use in virtual reality.

During Tuesday’s Code/Media conference in Laguna Niguel, California, Facebook Chief Product Officer Chris Cox briefly discussed with attendees the exciting possibilities of virtual reality, and some of the company’s VR ambitions for the future.

“Virtual reality is pretty cool. We’re working on apps for VR,” Cox said, according to Re/Code.

“You realize, when you’re in it, that you’re looking at the future, and it’s going to be awesome. When you’re in Facebook, you’re just sending around these bits of experience — a photo, a video, a thought,” Cox said. But with virtual reality, the experience could be “sending a fuller picture.”

When asked if Facebook users will be able to create their own virtual reality content, Cox replied, “Totally. You’ll do it. Beyoncé will do it.” — using Beyoncé as a generic example of a celebrity that might use the VR platform.

Cox did not offer too many details on when we can expect these VR apps from Facebook to be ready for use with Oculus, but he did admit it probably won’t be for a while. Unfortunately, it’s still a long way until everyone has a virtual reality headset, however, it’s definitely on the horizon.