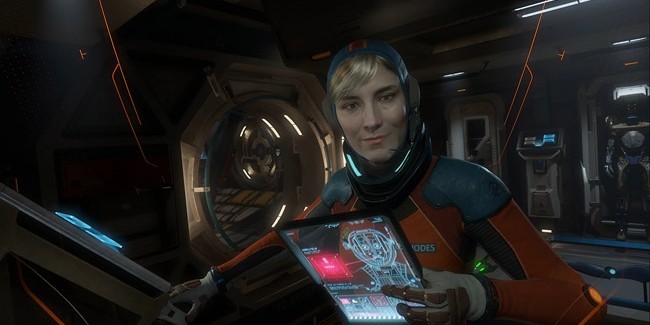 Image courtesy of: Ready At Dawn

“Every year, the D.I.C.E. Awards brings the global interactive entertainment industry under one roof to recognize and honor the very best in video games – the games that captivated and inspired us, and kept us entertained for hours on end,” said Meggan Scavio, President of the Academy of Interactive Arts & Sciences, in a statement. “On behalf of the Academy, I am thrilled to congratulate this year’s winners of the 21st D.I.C.E. Awards.”

Immersive Reality Game of the Year

Other immersive virtual reality games that were nominated for the awards include Robo Recall, Wilson’s Heart, Star Trek Bridge Crew, The Invisible Hours, Space Pirate Trainer, and Psychonauts in the Rhombus of Ruin.

We congratulate Ready At Dawn and Oculus Studios for their win in both categories at this year’s D.I.C.E. Awards.