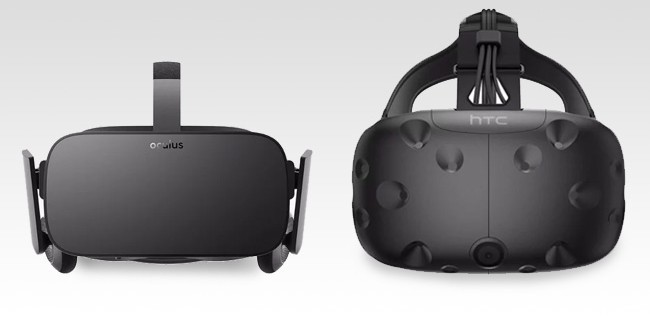 For the first time since its launch in early 2016, the Oculus Rift has finally managed to surpass the HTC Vive as the most used VR headset on the Steam platform, according to the latest data from Steam’s Hardware and Software Survey.

After being within a narrow percentage point of one another in January, the latest survey data shows that the Oculus Rift headset has gained nearly 2% market share over the HTC Vive in the month of February, resulting in the Rift holding a total of 47.3%, while the Vive is at 45.3%.

As always, it’s important to note that participation in this survey is completely optional for Steam users, so the data shown does not fully represent the entire Steam user base as a whole. So, until the official sales figures are released by Oculus and HTC, there is no definitive way to tell whether the Rift or Vive has sold more than the other. However, this survey does remain one of the few ways in which we can get an overall sense of how competition in the high-end VR headset market is shaping up.

There are a number of factors that may have contributed to the Rift’s noticeable growth over the past several months, but it’s likely that Oculus’ aggressive pricing strategy of offering the Rift+Touch bundle for $399, while the Vive at $599 remains more expensive, could have played a significant role amongst consumers.

It will be interesting to see if the Oculus Rift can hold onto its lead in market share on Steam’s platform throughout this year, as HTC is now preparing for a major release of an upgraded VR headset, the Vive Pro.