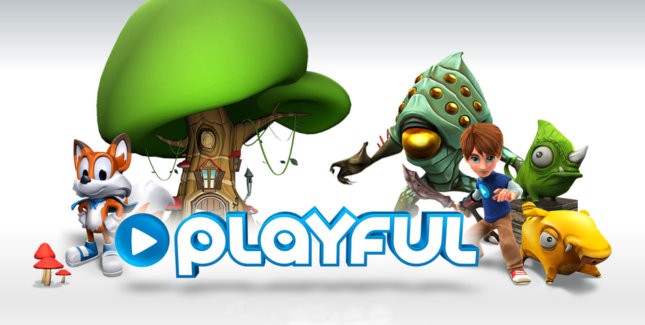 Playful Corp., the studio behind the VR platformer, Lucky’s Tale exclusively designed for the Oculus Rift announced that it has received $25 million in capital funding from a group of private investors.

According to a press release, the studio intends to use the latest investment to help expand and accelerate its development efforts to create new original games, like Lucky’s Tale for “cutting edge platforms”.

“Interactive entertainment is the 21st-century art form,” Playful founder and CEO Paul Bettner said in a statement. “Now, thanks to breakthrough technologies, our players will literally inhabit our stories, reach out and embrace our characters. It is indistinguishable from magic. That’s why we raised this money. Because the most important growth opportunity our industry has ever experienced is starting now.”

“We’re inspired by Snow White, by Toy Story, by Mario,” he went on to say. “These beloved stories and characters share something in common: technology made them possible. Motion pictures, CG characters, interactive video games — these advances enabled fundamentally new levels of empathy and audience connection. We founded Playful to carry on this tradition.”

Lucky’s Tale is expected to launch alongside the consumer version of the Oculus Rift, which is set for release in Q1 of 2016.