Minecraft is Coming to Oculus Rift in Spring 2016 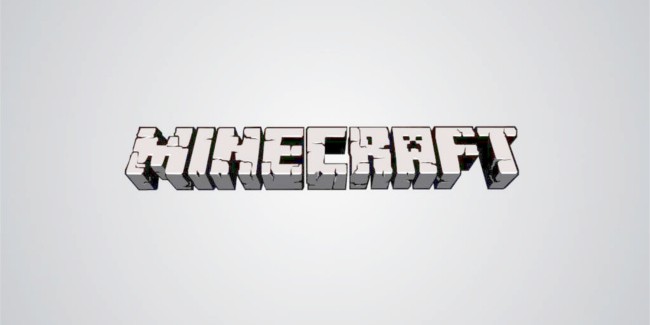 At today’s Oculus Connect 2 in Hollywood, Oculus founder Palmer Luckey took to the stage to make a surprise announcement that the block-building smash hit game Minecraft: Windows 10 Edition will be officially coming to the Oculus Rift platform.

Minecraft will be available with Rift support on both the Windows 10 and Oculus stores in spring of 2016. Further details were not announced, however, we expect to learn more as the consumer version of the Oculus Rift gets closer to launch.

Luckey celebrated the announcement by tossing free Minecraft Swag into the audience. “My work here is done,” he said.

Meanwhile, Minecraft creator Markus ‘Notch’ Persson, who previously stated he would not work with Oculus, has since then sold the game and company to Microsoft who is now aiming to have the game on every platform possible. Persson briefly tweeted today about the news and appears to be alright with it, although clearly, he has moved on. “My opinion on minecraft/oculus? Neato! Now, back to ignoring Quiet because D.D. obviously is much better.”

My opinion on minecraft/oculus? Neato!
Now, back to ignoring Quiet because D.D. obviously is much better.

Stay tuned for more announcements from the second annual Oculus developers conference, as it develops.