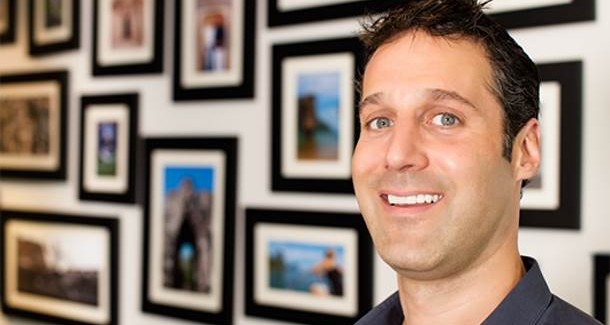 Today, Oculus VR announced another high-profile gaming industry veteran to join the ranks of its ever-growing team of talent. Former THQ president and Naughty Dog co-founder Jason Rubin will take on the role as head of worldwide studios for Oculus.

“There have only been a handful of times in my life where I saw something that I knew would change everything,” Rubin said in a blog post. “The awe-inspiring tech Oculus is building is a portal into an incredible world that my daughter will one day consider to be normal. The moment I put it on, I wanted to help define that future.”

Rubin is best known for co-founding Naughty Dog, and his work creating successful franchises like the Crash Bandicoot and Jak and Daxter series for Playstation platforms. Most recently, Rubin served briefly as the president of THQ in an effort to save the company before its eventual closure last year.

“The team at Oculus has been working to push the boundaries of what’s possible with hardware and software,” said Rubin. “I’m excited to bring together a new division dedicated to building high-quality VR content that helps define the platform and inspire others to do the same.”

During E3 this week, Oculus VR will be showcasing some new playable demos for its Oculus Rift headset including EVE: Valkyrie, Lucky’s Tale, Superhot, and Alien Isolation.