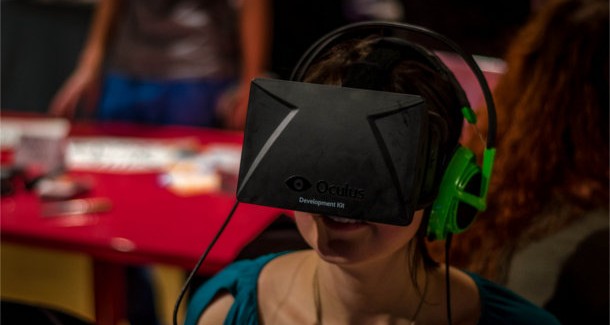 When Facebook announced plans to buy Oculus VR in March for $2 billion, there were many questions raised on how this partnership would ultimately benefit Oculus and the future of VR.

Well, much of those initial concerns are slowly being put to rest, as we are already beginning to see positive signs emerging. Not only has Facebook’s massive financial resources helped Oculus recently hire some of the gaming industry’s top talent, but now according to Oculus CEO Brendan Iribe, in an interview with Ars Technica at E3 2014, this will allow the ability to sell the consumer Oculus Rift (CV1) at the lowest cost possible.

“I think [the Facebook buyout] is going to allow us to deliver consumer V1 at a lower cost because we’re not trying to drive a high margin on this,” Iribe told Ars. “Mark [Zuckerberg, Facebook CEO], is much more in the mindset of, ‘Let’s get this to scale with the best quality product at the lowest cost possible.”

Oculus VR founder Palmer Luckey also confirmed a lower consumer price point for the Rift in a recent interview with Stuff saying, “Whatever it costs us to make [the hardware], that is what we’re going to sell it for. That’s one of the things the Facebook deal has allowed us to do: because we already have these resources behind us, we don’t have to worry about making money from our customers right away.”

According to Iribe, while the hardware for the consumer Oculus Rift (CV1) is already nearly finalized, it’s the second-generation Oculus headset (CV2) where the company intends to benefit most from the Facebook acquisition. “It is going to allow us to deliver a much better consumer V2, that’s for sure,” says Iribe.

While no official date has been released, the consumer Oculus Rift (CV1) is expected to launch in 2015.