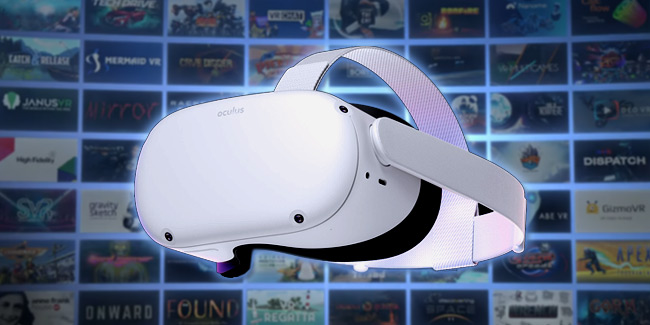 For many Quest users, this is a needed and much-welcomed update to the platform. In August, several developers noted that the previous cloud storage system was causing issues, preventing some games from launching. Facebook acknowledged the ongoing problem with cloud saves and recommended developers to disable the feature, promising that a new replacement is in the works.

The new Cloud Backup system will let Quest users back up all device data, including progress and settings for participating apps. This new system is said to be much simpler than the previous version and will automatically save app progress and settings by default. However, developers can technically opt-out of including cloud saves in their games or apps, but it is such a convenient feature requiring no code to implement they likely will take advantage of it.

So, regardless, if you replace your headset, perform a factory reset, or uninstall and reinstall a game, the new Cloud Backup will ensure that all your game saves and settings are still there. This feature will be available later this year.

‘Horizon Workrooms’ Will Let You Customize Your Work Environment