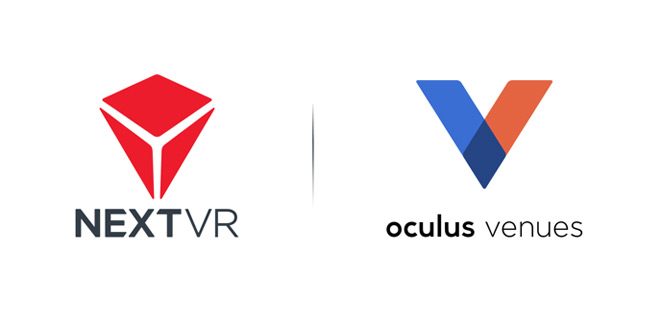 NextVR, the industry leader specializing in broadcasting live events in virtual reality, announced a new partnership with Oculus to bring live VR events to Oculus Venues, the company’s upcoming social app that will allow people to connect with together with friends and watch live events such as concerts, sports, comedy shows and more in VR.

As part of the partnership, NextVR will provide a wide range of live VR broadcasts and special events such as stand-up comedy from the Gotham Comedy Club, musical performances by up-and-coming bands from School Night Live at the Bardot in Hollywood, and an International Champions Cup (ICC) soccer match.

“Oculus Venues is a bold move to provide profound social VR engagement and we are honored to deliver such an important part of this new product release from Oculus,” NextVR CEO David Cole said in a statement. “NextVR has built a passionate fan base around leading VR content experiences. Venues will satisfy our fans who want to enjoy this type of content on a massively social scale.”

NextVR is known to deliver the very best in live sports, music, and entertainment in virtual reality to fans globally, and has streamed numerous live events from its world-class partnerships that include the NBA, NFL, NHL, and the WWE, making for a wide range of immersive content to broadcast in VR.

Oculus Venues will be launching later this month on May 30th for both the new Oculus Go headset and for Gear VR.