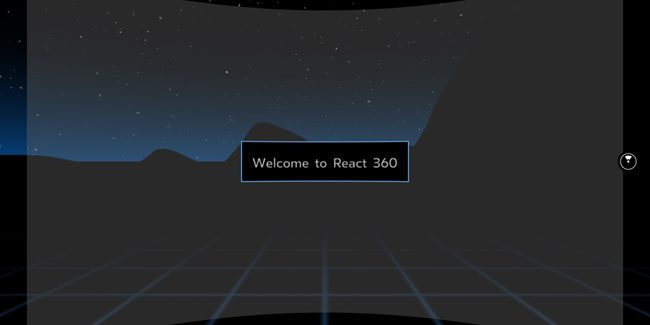 During the annual Facebook F8 developer conference this week, Oculus announced the rebranding of its React VR open-source JavaScript framework to the new name of React 360.

React VR was launched in April last year with the goal of creating a web-based framework that would enable developers to easily add interactivity to immersive content in order to create more engaging experiences.

Since its release last year, the React VR framework has been widely used by developers to create immersive web-based content for a number of recognizable companies and institutions, such as National Geographic, British Museum, the Global Seed Vault, and Sony Pictures. Some of the content created using the framework includes transporting people to other places by creating interactive virtual tours from high-quality 360° photos, promoting brands or products through differentiated multi-platform immersive experiences, and as well as supplementing 2D news coverage with interactive features.

“These [projects] are some of the best applications of React VR we’ve seen,” Oculus says in a developer blog post. “That said, React VR has very real limitations. While some of these limitations—like performance issues and support for more immersive content—can be immediately addressed, others—including Oculus Store distribution and complex 3D scene support—will take much longer to mitigate.”

As part of Oculus’ effort to improve the framework, the company says that rebranding to React 360 is intended to better reflect how most developers are using it and also puts a focus on the large audience of non-VR users that developers are able to reach with React 360 content. Oculus says that while the core functionality of the framework has not changed, the rebranding now “provides clearer prioritization for our future roadmap.”

Along with React 360 rebranding, Oculus has released a new update that includes several improvements, including the ability to let developers easily add 2D user interfaces to surfaces optimized for clarity and ease of layout, improved media support for 180° mono and stereo video, faster loading and better playback performance for lower-end mobile devices.

Oculus says that they will be sharing more details with the next major release of React 360. The code is now available on GitHub for developers looking to get started integrating it into their web-based projects.