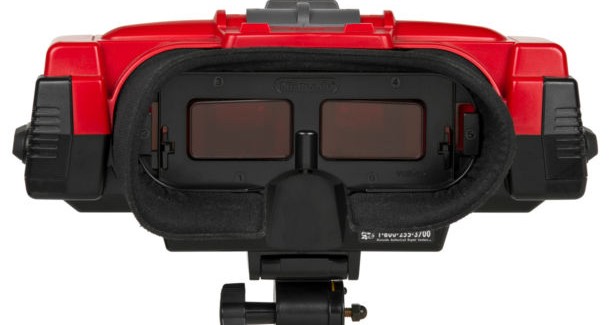 Nintendo’s legendary game designer Shigeru Miyamoto, best known for creating iconic games like Super Mario Bros., Donkey Kong, The Legend of Zelda, Star Fox, and Pikmin series — was spotted at E3 2014 finally trying out the Oculus Rift virtual reality headset. And while this moment sent the internet buzzing about what creative possibilities Nintendo could potentially bring to the table as a VR platform, it seems Miyamoto may have some initial reservations on fully embracing virtual reality gaming quite yet.

In an interview with Time, Miyamoto did express Nintendo’s interest in VR technology and the possibilities of what it can do, however, he went on to say how Nintendo’s focus is more on creating an experience for everyone in the living room, rather than a single-user experience that virtual reality, at least for now, is geared more towards.

“When you think about what virtual reality is, which is one person putting on some goggles and playing by themselves kind of over in a corner, or maybe they go into a separate room and they spend all their time alone playing in that virtual reality, that’s in direct contrast with what it is we’re trying to achieve with Wii U,” Miyamoto said. “And so I have a little bit of uneasiness with whether or not that’s the best way for people to play.”

According to Miyamoto, he feels VR technology “might be better suited to some sort of attraction style of entertainment, say something at a video game arcade or things like that, rather than something that one person plays alone.”

Nintendo is no stranger to exploring virtual reality, as a means for gaming. In 1995, Nintendo released its infamous Virtual Boy headset, which unfortunately was not a success amongst gamers. And while the technology has vastly improved over the last 20 years, perhaps Nintendo is approaching VR with a sense of caution this time around after lessons learned from their first attempt.

Can we expect Nintendo to jump into the VR bandwagon with a revival of a Virtual Boy 2.0? If they do, it probably won’t happen anytime soon.

Oculus CEO Says VR Will Be in ‘Almost Every Household’