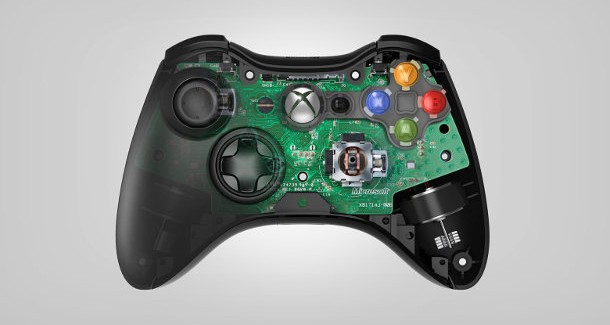 According to an official blog post, Oculus revealed that it has been working with Carbon on “multiple unannounced projects” for nearly a year now. With the acquisition expected to close by the end of this summer, the Carbon Design team will officially become a “key component of the product engineering group” at Oculus VR and will continue to operate from its existing Seattle studio, while working closely with the Oculus R&D team in Redmond.

For more than 20 years, Carbon Design has taken consumer, industrial, and medical products from concept to completion. The team has achieved over 50 design awards and is excited to join Oculus to deliver new innovations in the uncharted world of virtual reality technology.

“From a design and engineering perspective, building the products that finally deliver consumer virtual reality is one of the most interesting and challenging problem sets ever,”  said Carbon Design creative director Peter Bristol.

“This is an entirely open product category. With consumer VR at its inception, the physical architectures are still unknown – We are on the cutting edge of defining how virtual reality looks, feels, and functions.”

While no specific details on what we can expect from the award-winning design studio are known at this time, it’s possible to assume they will help Oculus finalize the consumer design of its highly-anticipated Oculus Rift headset, and maybe even Oculus’s own controller interface for the Rift.

Stay tuned for more updates on Oculus acquiring Carbon Design as it develops.

Oculus CEO Says VR Will Be in ‘Almost Every Household’