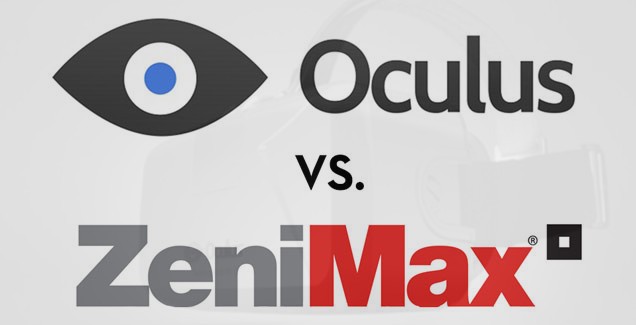 Back in late May, ZeniMax Media and its subsidiary id Software filed a lawsuit against Oculus VR accusing the company of stealing and “illegally misappropriating” intellectual property used in the development of the Oculus Rift VR headset.

In a 30-page court document filed today with the U.S. District Court in Texas, Oculus fired back at ZeniMax, reaffirming that not a single line of code or any technology from ZeniMax has ever been used in any Oculus VR product, and claims the lawsuit is an attempt to take advantage and capitalize on its success and recent $2 billion acquisition by Facebook.

“ZeniMax’s complaint falsely claims ownership of Oculus VR technology in a transparent attempt to take advantage of the Oculus VR sale to Facebook,” the filing reads.

“By deliberately misstating some facts and omitting others, ZeniMax makes the incredible assertion that it, a videogame software publishing company for personal computers and consoles like the Sony PlayStation, invented and developed a virtual reality hardware and software system.”

The official response goes into great detail to describe the history and sequence of events that occurred since the inception of the Oculus Rift, including specifics on the relationship between Oculus founder Palmer Luckey and Oculus chief technology officer John Carmack, who at the time was formerly employed by ZeniMax at id Software.

“ZeniMax had a golden opportunity to make an early investment in Oculus VR and chose to pass,” Oculus says. “The lawsuit is nothing more than ZeniMax seeking to correct for a massive missed opportunity through the assertion of meritless litigation.”

How far this battle goes is yet to be determined, but it’s clear Oculus is not going to back down with a fight and has requested that a jury trial be held to deal with all matters related to the case.

Below is the full court filing from Oculus, obtained by Polygon.

Oculus VR Plans to Emulate Android as Model for Expansion