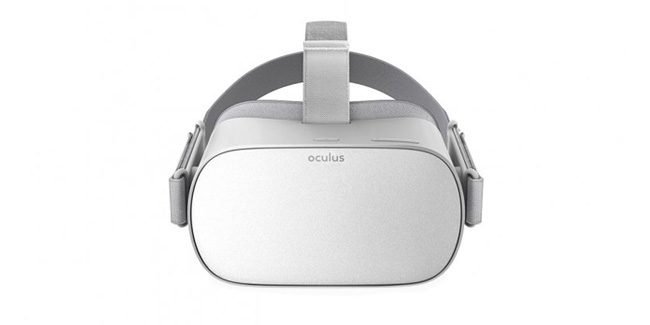 Oculus has introduced beta support for DLC (downloadable content) for its Mobile VR platform, allowing developers to be able to now offer new content in the form of free or paid DLC for games and applications that already exist on the mobile store for the Oculus Go and Samsung Gear VR, with Rift support expected to arrive in the near future.

The addition of DLC support, not only opens up an opportunity for developers to further expand their existing titles with fresh new content, but also provides devs with a way to generate a new revenue stream on the platform.

“Whether you’re introducing an extra character, a new level in a game, additional images and media files, or new chapters, DLC support will enable larger application sizes and additional revenue from your application after it has been purchased,” the company said in a developer blog post.

Since the new DLC support for Oculus’ Mobile platform is currently still in beta, the company is encouraging developers to provide feedback and experiment with it before pushing asset files / DLC to live users. In addition, Oculus says that DLC support for Oculus Rift is “coming soon”, however, no official date was given.

For more details on how developers can implement asset files or DLC into their own VR projects, just head over to the official Oculus developer blog for all the information you need.