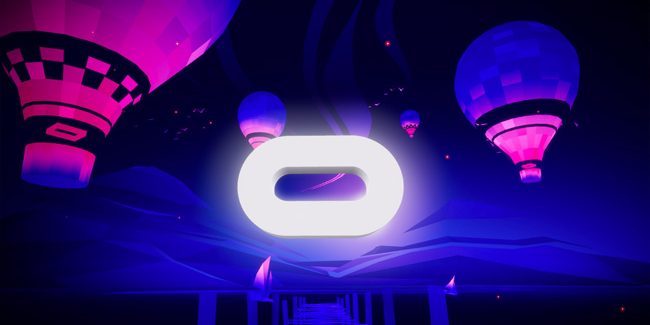 Oculus and Unity have announced a partnership to launch a free intermediate VR game development course, aimed to give game developers the essential principles and skillset necessary to develop their own immersive virtual reality projects and experiences.

The new comprehensive course entitled “Design, develop and deploy for VR,” consists of a total of 11 intermediate-level lessons for developers to dive into, each taught by experts from both Oculus and Unity, and is estimated to take more than 20 hours to complete. The units cover an extensive range of principles and best practices —including prototyping, hand presence and interaction, locomotion, spatial audio, UI, optimization, and more to create virtual reality games and immersive experiences.

“In more than 20 hours of hands-on course content, you’ll learn about programming, user experience considerations for VR, optimization, launching your game and more,” says Unity. “Twelve experts from Oculus and Unity give you in-depth lessons to help you build your own vertical slice (think, level of a game) of an escape room game.”

After completing the course, developers will have the option to submit a vertical slice of the project they created for feedback from the Oculus Developer Support team.

Here’s an overview of the 11-unit course topics at a glance:

It’s recommended that if you are both new to game development and VR that you begin with some basic introductory courses such as Intro to Unity and an Intro to VR tutorial before diving into this intermediate-level VR course. Once you do that, then all you will need to get started is the latest version of Unity, the Oculus SDK and VRTK, and Oculus hardware (such as the Oculus Rift/Rift S or Oculus Quest). Check out the new course from Oculus and Unity today!