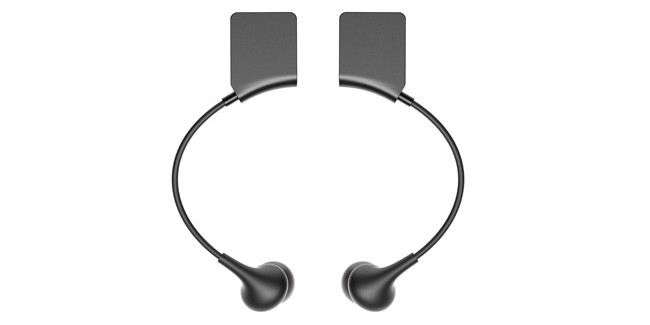 During Thursday’s Oculus Connect 3 developer conference keynote, Oculus CEO Brendan Iribe announced a new product that will enhance the way you listen to audio while immersing yourself in the Rift. It’s called Oculus Earphones.

The new in-ear buds are said to be a vast improvement over the existing headphones that currently come with the Oculus Rift headset. The new earbuds will offer advanced noise isolation, which helps to block out any distracting sounds from the real-world and have better drivers that are specifically optimized for VR to deliver more precise audio details for improved immersion.

According to Iribe, Oculus Earphones is the next-level in audio integration that offers a “new sound solution to satisfy even the most serious audiophiles”. In fact, Iribe says the audio quality is so good that it’s comparable against similar earphones that are priced at $900.

The Oculus earphones will cost $49 and you can pre-order them on October 10th, and they’ll begin shipping on December 6th.

Oculus Platform Gets Social with ‘Avatars’, ‘Parties’ and ‘Rooms’