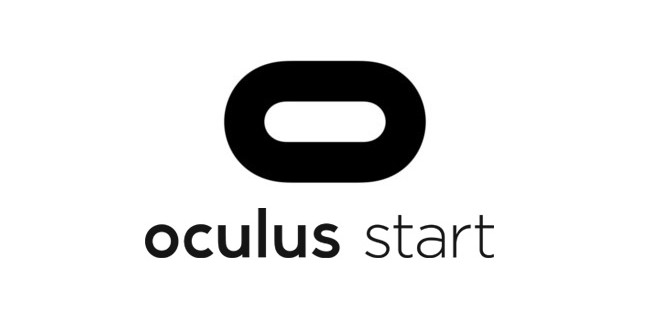 Oculus has announced the launch of Oculus Start, a new developer-focused initiative aimed at making it much easier and more cost-efficient for aspiring VR developers to build new and immersive applications.

The Oculus Start program is based on three main principles: access, support, and savings. The company believes that helping by developers on their VR journey and providing them with the resources needed to succeed will allow developers to focus on what matters most—creating great and innovative VR content.

We know there is no shortage of inspired ideas and creative minds breaking ground in VR. Creativity isn’t the barrier. Resources shouldn’t be either. If your first app is underway, we can help you optimize for more success in this project and your next,” Oculus wrote in an official blog post. “Just as we’re scaling VR through our devices, we’re scaling support to the developer ecosystem.

A detailed breakdown of the new Start program is as follows:

A direct path to early tech and networking opportunities get you going faster, first. Benefits may include:

Oculus experts will help you troubleshoot and elevate your VR creations. Benefits may include:

Oculus partnerships and network benefits will help offset development costs. Benefits may include:

If you are a developer that is interested in applying for the new Start program, you will have to meet a few specific guidelines in order to qualify—including no more than two developers from the same team applying, you must have already published an app on the Oculus store or other VR platform, and can not have received more than $10,000 in funding or crowdsourcing. To apply and to learn more visit the official Oculus developer site today.