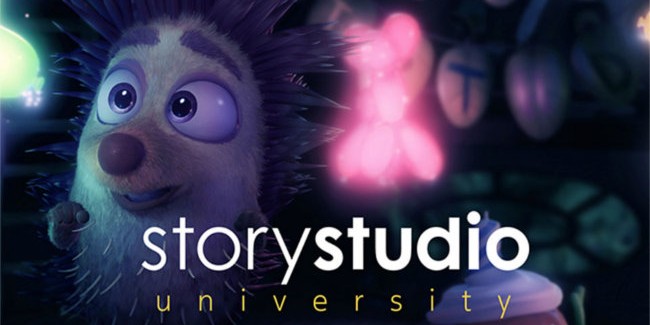 At this week’s Sundance Film Festival, Oculus announced Story Studio University, a new initiative branded under the company’s own in-house VR film division, that is designed to help “inspire and educate the next generation of VR filmmakers.”

According to a post on the official Oculus blog, Story Studio University will begin by offering a series of VR film workshops at New York University (NYU) and the University of Southern California (USC) starting on February 13th, with masterclasses expected later in the year in April.

“The film community continues to push the boundaries of what’s possible in VR, from live-action documentaries and films shot with 360 camera rigs, to the beginnings of interactive cinema using Oculus Touch,” the team wrote.

Here you can take a look at a few of the creators that are helping to pioneer, and shape the future of VR storytelling in the latest ‘Welcome to VR movies in 2016′ video posted by Oculus Story Studio:

Oculus says it will provide more details soon about its latest VR filmmaking education initiative, including “an ever-growing library of new technical assets, video tutorials from Oculus and other leading VR studios.” Stay tuned for more information on Story Studio University coming soon, as well as how to register for upcoming VR filmmaking workshops.