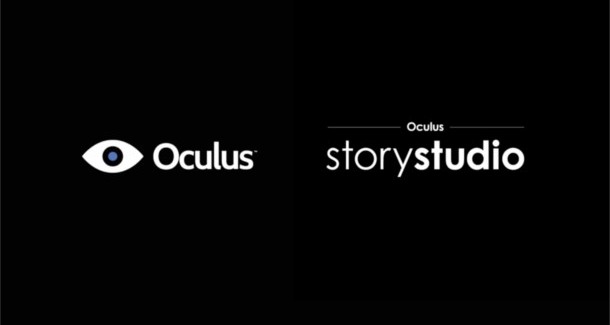 We all know Oculus VR is set to revolutionize the way we experience gaming entertainment, but can they deliver on revolutionizing the film industry too? With all the VR buzz taking place during the 2015 Sundance Film Festival in Utah, they just might.

Oculus VR has just announced its own in-house cinema division called, Oculus Story Studio, in an effort to take the film industry to an entirely new dimension of immersive, and innovative VR storytelling entertainment.

Oculus will debut its first animated short film, called Lost, at the 2015 Sundance Film Festival. The film is directed by former Pixar animator, Saschka Unseld, also known for directing the Pixar short film The Blue Umbrella. Unseld explained to the Verge, that one of the interesting innovative aspects of the short film, Lost, is the way the pace of the storytelling adapts to the viewer. “It could be three-and-a-half minutes and it could be 10,” Unseld said. “It all depends on you.”

The idea behind Oculus creating Story Studio was reportedly made after the company showed off its Oculus Rift tech demo to a major Hollywood director, who immediately wanted to tap into the potential of VR storytelling and create a feature film with it. However, the real question was, how? At the time, Oculus did not know the first thing when it came to making compelling movies in VR, according to Oculus CEO Brendan Iribe.

Oculus Story Studio will be dedicated to exploring, and sharing the possibilities of cinematic virtual reality filmmaking, including producing its own VR storytelling content. The new in-house studio currently consists of a 10-person team, that includes Hollywood industry veterans from Pixar Animation Studios and Lucasfilm Ltd.

While the possibility of experiencing high-quality, full-length feature films in VR is still a few years away, it’s clear that Oculus is establishing itself to help set the standard for the future of virtual reality cinematic storytelling.