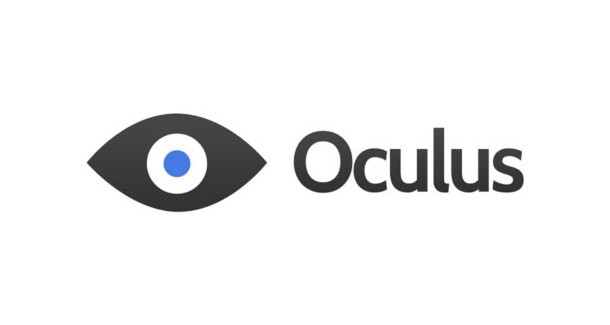 Oculus VR just announced that it has acquired two companies to help deliver the most immersive technology experience possible.

The first of those acquisitions is Nimble VR. A two-year-old company specializing in developing skeletal hand-tracking software, including its depth-sensing camera called Nimble Sense, allows Oculus Rift users to see their hands with gesture recognition within the virtual world. Prior to the acquisition, Nimble VR was in the midst of running a successful Kickstarter campaign to fund its Nimble Sense project, which raised $135,551—surpassing its funding goal by more than double, before canceling the campaign upon being acquired by Oculus.

The other acquisition is a Swedish-based company called, 13th Lab, which specializes in 2D and 3D tracking and developing technology to accurately create real-time 3D models of real-world environments. “The ability to acquire accurate 3D models of the real-world can enable all sorts of new applications and experiences, like visiting a one-to-one 3D model of the pyramids in Egypt or the Roman Coliseum in VR,” Oculus’ said in announcing the acquisition.

Along with both acquisitions, Oculus also hired motion capture expert Chris Bregler, a professor of Computer Science at New York University, who was also recently involved in the visual motion tracking on films Star Trek Into Darkness and The Lone Ranger—both nominated for Academy Awards in 2014 for Best Visual Effects. Bregler’s new role will be leading a vision research team at Oculus.

Oculus continues to lead the way with innovation and attracting the best of the best in the industry to ultimately deliver on the promise of true presence in a virtual world. Oculus has not only laid out its plans for further developing and sharing its technology, but they have also made a move that could very well reshape the entire industry.