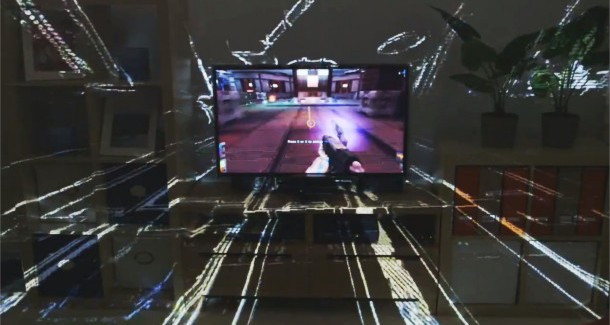 It doesn’t seem like Microsoft is all that worried about the acquisition of Oculus by Facebook, as the software giant appears to have plans of its own in place for a VR headset. As Forbes reported in March, Microsoft’s VR project was well underway with a possible unveiling sometime in 2015.

According to TechRadar, it seems as though Microsoft’s VR headset is already in the hands of some developers, and has been in the works for quite some time. While Microsoft has not yet confirmed any reports, the patents for head-mount display devices it has applied in recent years do suggest that virtual reality technology could play a potentially major role in Microsofts’ future.

Earlier this year, in a conversation about virtual reality, Xbox Head Phil Spencer told IGN, “I think the technology is really interesting, and it’s definitely something we’ve been playing with for quite a while.”

With Oculus VR sparking life back into the virtual reality industry, the battle for your consumer dollars between the major tech companies, like Sony’s Project Morpheus, and Samsung’s Gear VR is now heavily underway. However, one thing is for certain—competition is good for the consumer. And with all the research and development being poured into the VR industry, we can hopefully look forward to new possibilities, innovations, and technological advancements that help continue to push this industry forward.