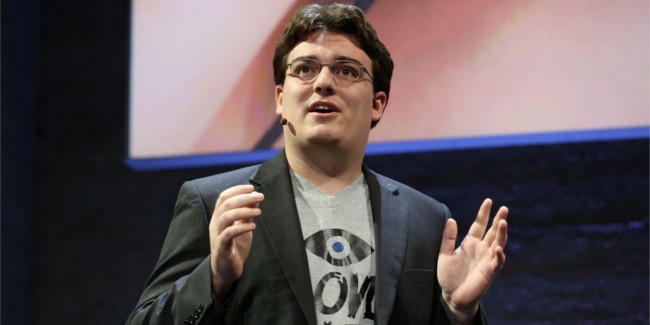 The virtual reality industry has seen significant growth and innovation over the past three years. Since 2012, there has been an enormous amount of interest and anticipation building around consumer VR products thanks to the development of the Oculus Rift virtual reality headset—including the Gear VR, HTC Vive, and Playstation VR.

According to an interview with CNN Money, Oculus founder Palmer Luckey expressed confidence in the future of virtual reality technology becoming widespread and embraced by the masses. He believes even if Oculus somehow fails to be successful amongst consumers when it launches the Oculus Rift early next year, that virtual reality’s “Pandora’s Box has been opened.” The concept of VR has proved itself as something real, and developers are already beginning to tap into its endless possibilities.

“People now understand that good virtual reality that tricks your subconscious is possible,” said Luckey. “They understand that it’s within the realm of possibility to make something that is as real as the real world. If enough people know that, we’re never going to stop. We are going to make this happen.”

The consumer version of the Oculus Rift (HMD) is expected to ship within the first quarter of 2016 and will cost at least $350. Meanwhile, Samsung’s consumer Gear VR, which was developed in partnership with Oculus, will be available next week for just $99.