Oculus Audio SDK Officially Out of Beta with Release of v1.0.1 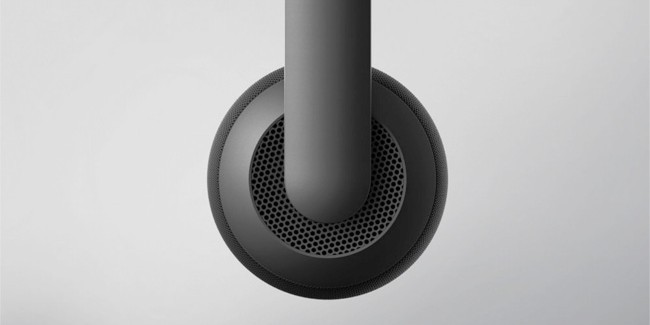 Oculus has diligently been working on updating it’s Audio SDK and has now officially moved the Audio SDK out of beta with its latest version 1.0.1 available for download directly from the Oculus VR website.

The Oculus Audio SDK offers a range of audio spatialization plugins for the Unity and Unreal engine, which are both vastly popular amongst developers for creating virtual reality content. The new Audio SDK also supports audio middleware like FMOD and Wwise, an AAX plugin for Avid’s Pro Tools, including a VST plugin for both Windows and OS X.

“The Audio SDK accurately reproduces the cues we instinctively use to track the location of sound sources in space by simulating the effect that a listener’s environment and body have on sounds,” the company explains on its official Oculus developers blog.

The Oculus Audio SDK 1.0.1 supports spatialization and environment modeling for the upcoming consumer version of the Oculus Rift, as well as Oculus DK2, and Samsung Gear VR. According to Oculus, the Audio SDK further “supports a large number of sound sources, strong directional cues, early reflections, and late reverberations.”

While the plugins are designed to easily be installed and used to bring 3D audio to applications, Oculus is making it even easier to get started by also releasing a free Oculus Audio Pack for developers to use consisting of more than 500 high-quality sounds effects designed specifically for virtual reality.

With the release of the Audio SDK officially out of beta, we are beginning to see Oculus close to its final preparations, as we anticipate the first consumer launch of the Oculus Rift virtual reality headset in Q1 of 2016.

For more information on SDK bug fixes, changes, and features integrated in the Oculus Audio SDK 1.0.1 check out the official Oculus release notes.

Zuckerberg Ordered to Testify in Oculus vs. ZeniMax Lawsuit