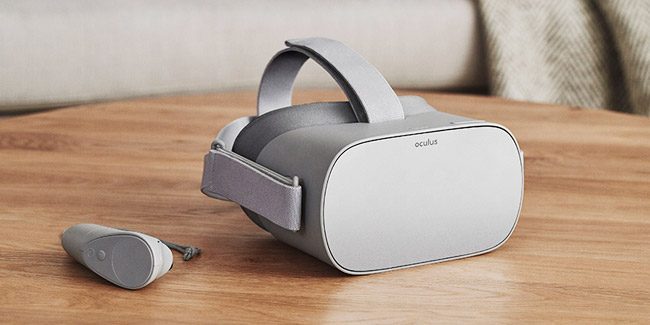 Oculus has announced that it is beginning to sell its standalone VR headset, Oculus Go, directly to business users as a dedicated bundle. The Oculus Go business bundle is available now for $299 and is shipping to all supported countries where Oculus for Business service is offered.

Oculus for Business, which was announced last year and initially offered the Oculus Rift for Business bundle, is an initiative designed to encourage companies to embrace VR hardware and technology into their everyday workflow providing businesses of all types a way to effectively boost productivity, accelerate training, and make it easy for companies to innovate and engage with employees and customers with virtual reality in their respective industry.

The new Go business bundle can be ordered now via the official Oculus for Business website, and the bundle is currently shipping to companies in the US, Canada, Austria, Australia, Belgium, Denmark, Finland, France, Germany, Iceland, Italy, Japan, Netherlands, New Zealand, Norway, Poland, Spain, Sweden, Switzerland, Taiwan, and the UK.