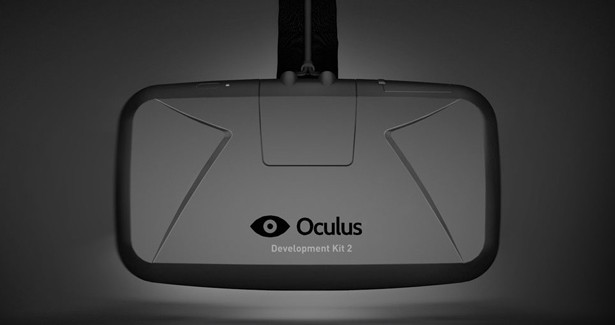 If you pre-ordered the highly anticipated Oculus Rift Development Kit (DK2) back in March we have great news! Oculus has officially confirmed that the first batch of DK2s have left the manufacturing facility and are currently on their way to distribution centers.

According to an official forum post by Oculus VR community manager Andres Hernandez aka ‘cybereality’, Oculus expects to ship roughly 10,000 DK2s from the factory in July, with half of those units shipping to developers by the end of the month. The very first units are expected to arrive in hands of developers during the week of July 14th.

However, Oculus does anticipate some delay in fulfilling all shipments before the end of the month due to the high volume of DK2 pre-orders.

“We’re now over 45,000 DK2 pre-orders, which is incredibly exciting,” Hernandez wrote. “That said, we’re slightly behind in manufacturing and there’s currently a high chance that some developers with estimated shipping in July may not have their DK2s shipped until August. We have a team in China working on continued ramp of production at our factory, and we’ll work our way through the queue as fast as we can.”

The new and improved Oculus Rift DK2 comes with a number of significant upgrades compared to the original DK1. Among the most notable is the higher resolution 960x1080p (per eye) OLED displays, low persistence, reduced motion sickness and blur, including positional tracking with the use of a custom-built external camera.

No word yet on when the release of a consumer version of the Oculus Rift will be made available. Stay tuned for more updates as new details develop.

Oculus VR Plans to Emulate Android as Model for Expansion