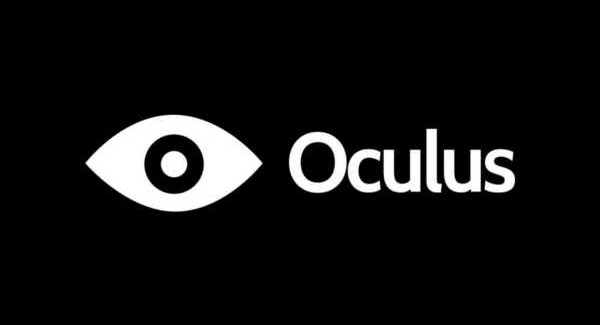 The latest industry veteran to join the Oculus VR team is senior producer of PopCap games Bernard Yee. According to an exclusive interview with GamesBeat, Yee will take the role of producer or product manager for Oculus at its Seattle office, and begin working with the team in mid-July.

Throughout his career, Yee has worked on many popular games including, Plants vs Zombies 2, Sony’s Online EverQuest franchises, and Bungie’s upcoming Destiny.

In his interview, Yee expressed how his interest in virtual reality technology really peaked after he experienced Valve’s VR Room demo during Steam Dev Days earlier this year.

“I was really blown away by the level of emotional reaction I had to the demo,” Yee said. “The virtual reality technology was immersive and made you feel present in a way that games have never done.”

“The team in Seattle is very talented,” Yee went on to say. “I have to say that Plants vs. Zombies 2 is one of the best things I’ve ever worked on. The PopCap dev team is super passionate and they are as driven as a studio can be. I’m going to miss that part.”

Yee is just the latest in Oculus’ quest to bring the best and brightest talent to the team, including the hiring of Supergiant’s programmer Chris Jurney, Naughty Dog co-founder Jason Rubin, Former Valve director Jason Holtman, Google Glass engineer Adrian Wong, and others.