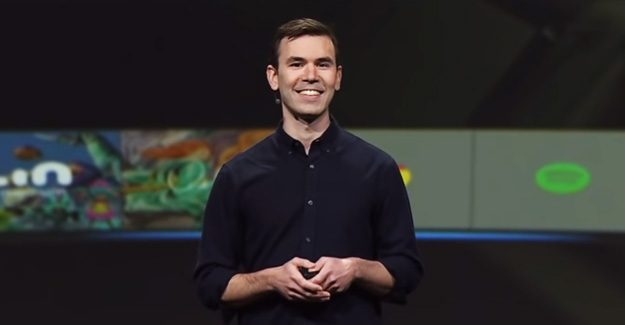 Nate Mitchell, one of the last original Oculus co-founders at Facebook, has announced that he is leaving the parent-company after seven years since launching the first Oculus Rift prototype (DK1) with a Kickstarter crowdfunding campaign back in 2012.

Mitchell, who most recently served as Oculus’ head of product management for virtual reality, shared the “bittersweet news” that he is leaving the virtual reality company that he helped build in an Oculus subreddit post on Tuesday, stating that he decided to move on and plans to “travel, be with family, and recharge,” while still remaining to be a part of the VR community in a “smaller role.”

“After 7 incredible years, I’ve decided to move on from Oculus / Facebook,” he said. “When we posted the Kickstarter in 2012, VR was mostly the stuff of science fiction. We didn’t know if people would take us seriously. We weren’t even sure we’d hit our original $250k target. But this community from around the world came together and helped make VR a reality. Fast forward just a few years later, and VR is changing people’s lives every day. This is because of you. Virtual reality is still on the bleeding edge of technology, and this community continues to pioneer the way forward. What’s ahead is always unknown, and that’s what makes it exciting. Stay bold and keep chasing the future.”

Some bittersweet news to share. After 7 incredible years at Oculus / Facebook, I'm moving on. It’s been a privilege to be a part of the VR community, and I can’t wait to see what comes next: https://t.co/M3XWASigvS pic.twitter.com/dhzPrdmpuP

Mitchell’s departure from the company marks the end of an era, as he follows the exit of all Oculus’ original co-founders like Jack McCauley who left in 2015; Palmer Luckey who left in 2017, reportedly forced out for his political views; Brendan Iribe resigned in 2018, reportedly due to fundamental differences over the direction of Oculus’ future; and Michael Antonov, who left earlier this year from his role working on VR to joining Facebook’s artificial intelligence infrastructure division. Sadly, another Oculus co-founder, Andrew Scott Reisse, died in a vehicular collision in 2013.

The announcement of Mitchell’s departure also comes before the sixth annual Oculus Connect (OC6) developer conference that kicks off in San Jose, California, at the end of September.