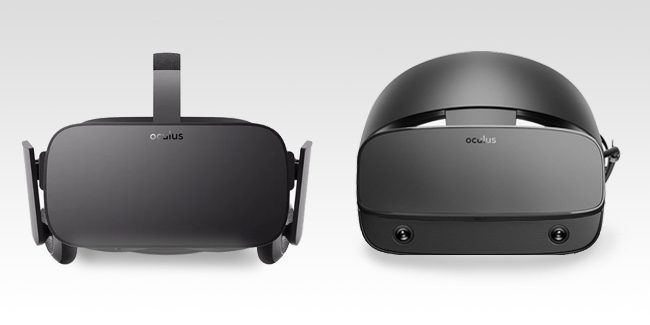 The latest data from Valve’s monthly Steam Hardware Survey has revealed that both the Oculus Rift S and the original Rift are the most used virtual reality headsets on the Steam platform.

According to the July figures, which are based on data collected by Valve from Steam users participating in an opt-in survey to determine what kind of hardware and software is used across the Steam platform, shows Oculus’ recently launched Rift S headset coming in with an 8.40% (up from 6.95%) share over the Vive Pro, which came in at 2.19% (up from 1.66%)—and nearly overtaking all Windows VR headsets which hold 9.39% (down from 11.13%).

In a combined total, both the original Rift and Rift S make up almost half of all headsets connected to Steam users’ computers at 49.86%, while the Vive and Vive Pro combine for 39.27% of the total share.

Valve’s newly released Index headset is also now appearing in the data survey for the first time with a 1.46% share of all headsets used on Steam. In the coming months, it will be interesting to see the gradual growth of the Oculus Rift S and Valve’s Index as both new headsets battle it out for overall headset usage among Steam users on the platform.