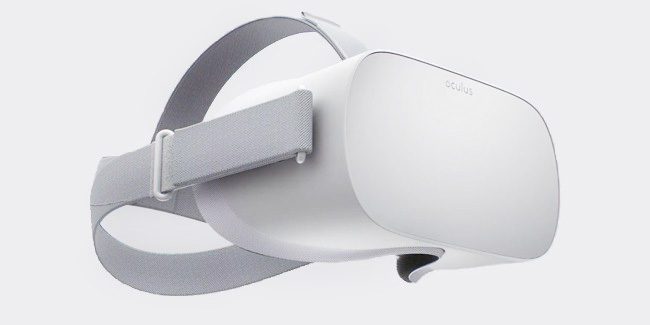 It appears another high-profile Oculus executive has left the Facebook-owned company. Max Cohen, an early key member of the Oculus team and VP of mobile, has left the company earlier this week, as first reported by Variety.

Cohen joined the Oculus back in 2014 just weeks before Facebook acquired the VR startup for $2 billion. During his five years at the company, Cohen led the Gear VR program in partnership with Samsung and also led the development of the Oculus Go. In addition, he started the initial work on the Oculus Quest, which proved to be a significant milestone for the company and its mobile VR efforts. According to Cohen’s LinkedIn profile, his role at the Facebook-owned company “was variously the Oculus Head of Mobile, Head of Oculus Product for Mobile and Platform, and Head of AR/VR Media Product.”

The news of Cohen’s departure comes just one week after Oculus co-founder, Nate Mitchell, announced that he exited the company. Mitchell was the last of the original Oculus co-founders still working on VR at Facebook.

While Facebook declined to comment on Cohen’s decision to leave the company, his LinkedIn profile now currently lists his occupation as “explorer”, and states that he is “pursuing learning new skills incubating ideas.”