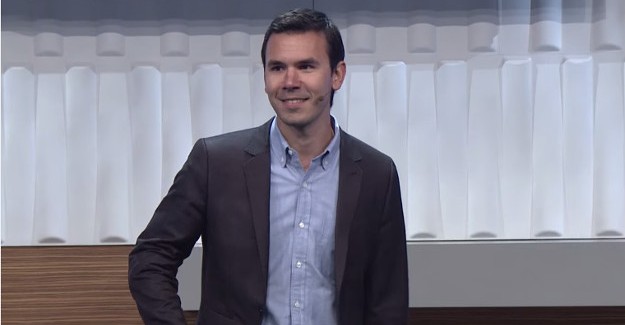 Nate Mitchell, co-founder and VP of Product at Oculus, is confirmed to speak at TechCrunch Disrupt NY 2015 on May 6th to discuss the future of Oculus and virtual reality.

According to TechCrunch, plenty of questions will be asked to gain some valuable insight into what Oculus has in its future plans, and the impact VR will have once mainstream consumers get their hands on the technology.

Very excited to be chatting with @JoshConstine on Oculus and the future of virtual reality at Disrupt NY May 6! http://t.co/zSRyOMhjg1

While its fair to assume specific questions pertaining to the consumer release date of the Oculus Rift will not be revealed yet, we can surely expect Mitchell to offer his perceptive on why the world should be excited for what Oculus is preparing to soon deliver, and what it will mean for the VR industry as a whole.

OTOY and Oculus VR Team Up to Host ‘Render the Metaverse’