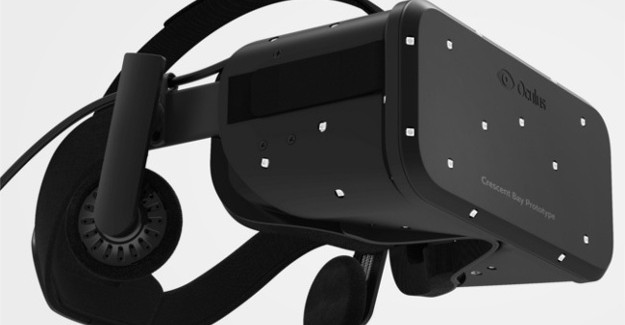 There is no question that the highly-anticipated release of Oculus Rift is on the minds of many fans eager to get their hands on the first consumer version released to the public. However, Oculus has remained quiet about revealing any specific details on when the official launch for the Oculus Rift can actually be expected.

However, during Facebook’s recent Q1 earnings call, the company’s CFO David Wehner expressed to investors that it has not yet announced any specific plans regarding shipment volumes in 2015 related to Oculus. “Oculus is very much in the development stage, so it’s very early to be talking about large shipment volumes,” Wehner said.

In addition, Facebook CEO Mark Zuckerberg later reiterated on Wehner’s statement by saying, “we have not announced any specific plans for shipment volumes in 2015 related to Oculus. I just note that Oculus is very much in the development stage, so it’s early to be talking about large shipment volumes, and our expense guidance reflects any volumes that we might do in 2015.”

While other competitors like Valve and HTC’s Vive have publicly announced a launch window expected later this year, and Sony’s Project Morpheus set to release in Q1/Q2 of 2016, it sounds like the Oculus Rift is holding off a bit before it announces its plans to forge forward with a full-scale push for consumer VR dominance.