Oculus Compatibility Tool Checks If Your PC is 'Rift Ready' 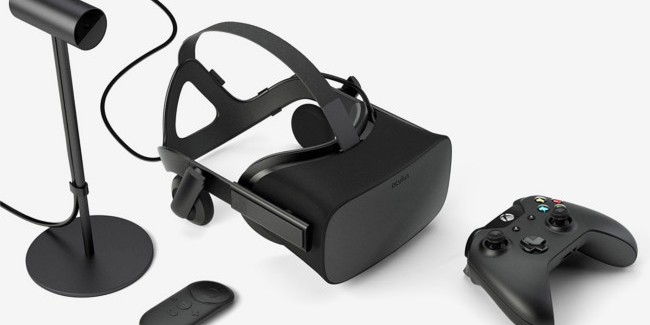 Pre-orders for the Oculus Rift virtual reality headset are finally open to the public, however if you don’t have a PC powerful enough of running the full Rift experience, then you may need to consider upgrading your system so you’re all set once the Rift launches in March. To help, Oculus has released a simple tool to determine if your PC is ‘Rift Ready’.

The Oculus compatibility tool can be downloaded via the Oculus support page, and it will perform a series of necessary checks to quickly let you know if your PC meets the recommended system requirements to support the Rift and suggest any potential hardware upgrades, if needed. 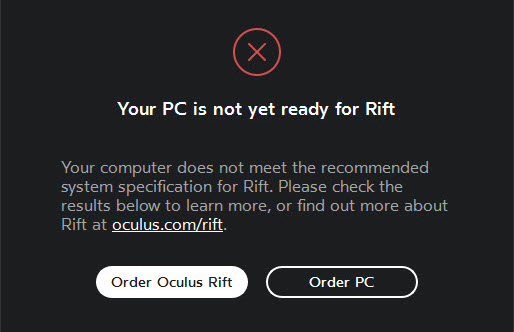 It only takes a few seconds for the Oculus compatibility tool to scan your computer and show the results of where your PC is in need of some power. However, if you’re in the market to completely overhaul your entire system, then you may want to head over to the Oculus site to check out the latest series of ‘Oculus Ready PCs’ from Asus, Dell and Alienware, starting at $949.