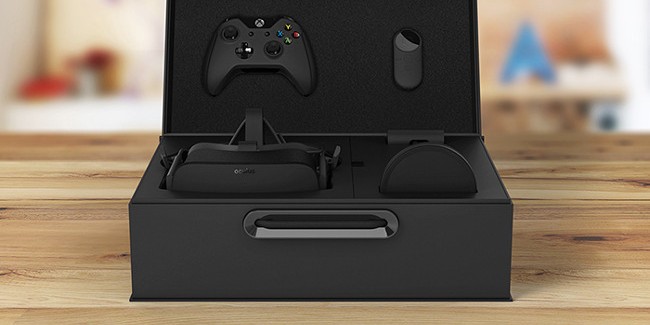 Oculus Rift pre-orders are now available for $599, and the company has revealed details of what comes in the box—which actually looks quite stylish, as shown in the image above.

In fact, Oculus founder Palmer Luckey recently took to Twitter hinting about the new carrying case buyers can expect containing the consumer Rift and all the bundled accessories, calling it “doper than ever.”

People really loved the carrying case we included with DK1 and skipped for DK2, so good news: It is coming back, and doper than ever!

The carrying case includes the headset itself, sensor, an Xbox One controller, and the return of the Oculus remote, which was first revealed in a leaked concept photos of the consumer Rift earlier last year. 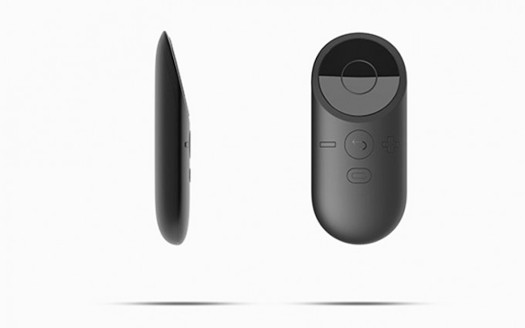 The Oculus Remote is described as a simple way to casually browse through different VR experiences, and introduce new people to VR for the first time.

“The Oculus Remote is a new input device we designed to make it simple and intuitive to navigate VR experiences,” the company stated in a blog post. “With Remote, you can easily browse the Oculus store, explore 360 video content in Oculus Video, or experience a wide range of VR games and entertainment. It is the easiest way to introduce non-gamers to VR.”

We’ll be sure to bring you more latest details on the Oculus Rift, and its bundled accessories as they’re announced.

Oculus Compatibility Tool Checks If Your PC is ‘Rift Ready’