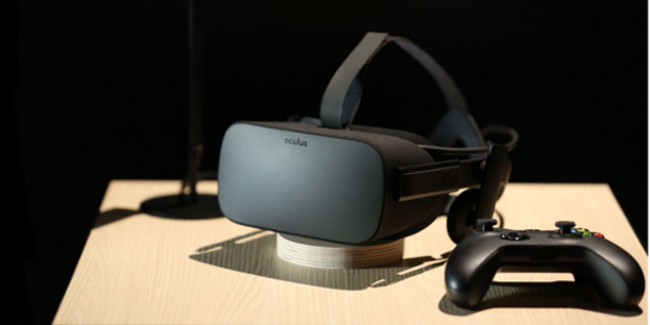 Today was a big day for the Oculus Rift virtual reality headset, as the much-anticipated consumer version of the Rift finally opened to the masses, revealing a price tag of $599. Even with some initial backlash regarding the higher-than-expected price, that was not enough to stop people from ordering an Oculus Rift for themselves. Just minutes after the headset went on sale the first batch of units completely sold out, and pushed back any new orders from March to April 2016. (Updated: Now shipping in May)

The demand was so high, that Oculus founder Palmer Luckey took to twitter to confirm that the Oculus website was experiencing technical issues processing the overwhelming amount of incoming orders.

The consumer Rift will ship to over 20 countries initially starting on March 28th, and will continue to fulfill all its pre-orders in the weeks and months that follow. Anyone that pre-orders the Rift, will be getting a free copy of EVE: Valkyrie as an added bonus, including an Xbox One controller, and a copy of Lucky’s Tale bundled in the box.

Oculus Rift Priced at $599, with First Units Shipping in March

Oculus Compatibility Tool Checks If Your PC is ‘Rift Ready’