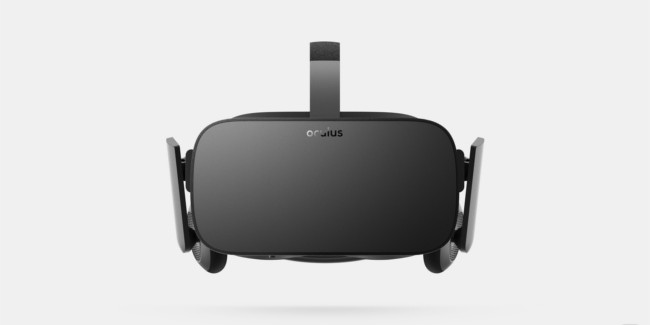 If you thought you could keep playing Oculus Rift-exclusive titles on other rival headsets, then think again. It seems Oculus has officially put an end to the homebrew software called Revive, which allowed HTC Vive users to play games like EVE: Valkyrie and Lucky’s Tale, as reported by Motherboard.

In the latest Oculus App 1.4 update, a series of new “platform integrity checks” are now in place to determine whether or not an Oculus Rift headset is connected to a PC when running VR content purchased from the Oculus Store. As a result, if the headset is not present, the app will not run.

This should not come as surprise considering a little over a month ago Oculus spoke out publicly against the use of the Revive software, which it labeled as a hack that violates its Terms of Service.

Oculus has faced some mixed reactions from the VR community on its DRM stance. Particularly, since Oculus founder Palmer Luckey previously was on record via Reddit saying that a user can buy games from Oculus’ and mod them to run on whatever [headset] they want.

However, Oculus is making it clear that the latest 1.4 software update was not targeted at a specific hack, and that the security improvements, including its updated “entitlement check” were added to curb privacy and protect developers’ content that they have worked hard on.

“When we first learned about hacks that modify our software to interfere with the security, functionality, and integrity of the Oculus ecosystem, and allow games to run outside the scope of our QA, testing and support, we immediately notified the community that we will not be supporting or maintaining the long term usability or quality of hacked software,” Oculus said in a statement.

“We take the security, functionality, and integrity of our system software very seriously and people should expect that hacked games won’t work indefinitely as regular updates to content, apps and our platform may break the hacks.”

While this may not seem like the kind of “open” platform many anticipated, there are obviously pros & cons to both sides of the argument. It will be interesting to see whether or not this has any influence at all on customer buying decisions over the course of the long-term.

It’s Official! We Changed our Name to OVRnews.com!