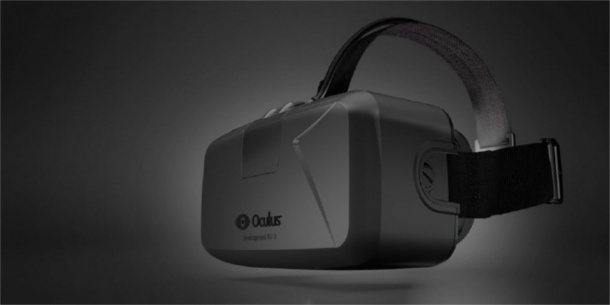 While the anticipation for the release of the Oculus Rift (CV1) headset is running high within the gamer community and VR enthusiasts, Oculus CEO Brendan Iribe is keeping his expectations somewhat conservative for its first-generation consumer model to the mass public.

According to an E3 interview with Ars Technica, Iribe expressed he’s hoping for just “north of a million units [in sales] over the life of the first consumer version of the Oculus Rift.”

“It’s not going to be a console-scale market,” Iribe said. “It always could be, but that’s not the goal. The goal [for Oculus] is to set expectations low, get the enthusiasts and early adopters to get into the space, get their feedback, get developers making really great content.”

By the time the second version of the consumer Rift headset launches a year or two later, that is when Iribe admits we should expect to see a great leap in mass-market appeal thanks to incredible games and apps available for VR. Iribe went on to say, “that’s when we think the scale will really goal, and hopefully, you’ll get many millions of people into VR, playing great games and other stuff.”

There is still no official date when the first consumer Oculus Rift (CV1) will be released, however, it’s expected to hit sometime in 2015.