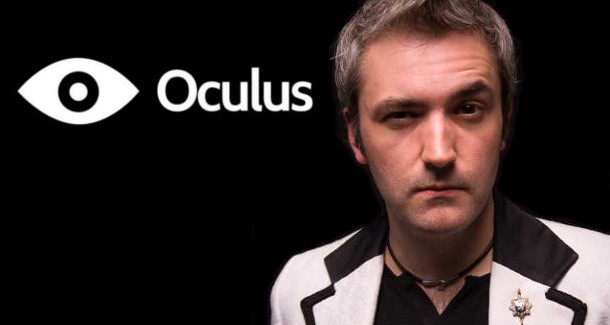 Supergiant Games’ senior programmer Chris Jurney revealed on Twitter that he will be joining the Oculus VR team to “help make VR awesome.”

I'm joining @Oculus at the end of the month to help make VR awesome.

“I’ve always wanted to work in VR,” Jurney told Polygon in a recent email interview. “Part of the way I ended up talking to Oculus is because of a mid-party rant at GDC about how my primary religion is VR, The Lawnmower Man is one of my favorite movies, and how I can’t wait to abandon my meat sack for a full-time virtual existence. I spent hundreds of hours in a VFX1 headset in college wandering around Quake 1 looking forward to better future VR that never materialized.”

“I think we’re on the cusp of truly great fully immersive virtual experiences, and I want to help make that a reality. I’ll be on a small team doing prototypes, which is my favorite type of work. I’m really looking forward to getting my hands dirty in virtual space.”

Jurney comes to Oculus amongst an ever-growing lineup of the gaming industry’s top talent. Most recently, Naughty Dog co-founder Jason Rubin joined the company as its head of worldwide studios, as well as former Valve executive Jason Holtman.