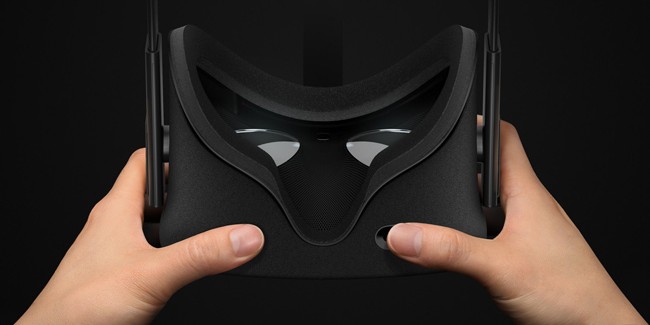 After months of long delays, Oculus just announced that all pre-orders of its Rift headset are now fulfilled and finally shipped to its customers.

This comes as good news to those who have been waiting patiently for their headset to arrive, so they can jump right into the Rift. As a result of availability, shipping times for new online Rift orders are now significantly reduced to just 2-4 business days!

According to a blog post on the Oculus website, the company expressed a formal apology to its loyal customers for having to wait so long and thanked them all for their patience and support.

“We want to apologize for the delays in getting Rifts to doorsteps. We appreciate that without your support, VR wouldn’t be where it is today. Thank you for your patience over the past few months,” Oculus stated in the post.

In an effort to further expand its presence and make it easier for consumers to experience and purchase an Oculus Rift headset at retail, the company says that select Microsoft stores will begin stocking up on Rift headsets this month, as well as online retail partners will receive a “ramp up” in Rift inventory. In addition, Oculus plans to roll out demo stations to more than 500 Best Buy retail stores now through the fall.

Alongside catching up with pre-orders, Oculus officially confirmed its third annual developer conference, Oculus Connect, will be held in San Jose, California on October 5th-7th. Stay tuned for more details on OC3, as it develops.