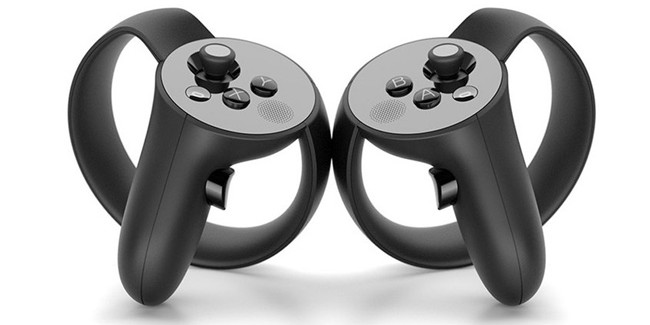 Yesterday, it was officially announced that Oculus finally caught up to fulfilling all pre-orders for its Oculus Rift virtual reality headset. The company also noted its long-awaited Touch controllers still wouldn’t ship until later this year, however they did confirm to be “on track” with its launch.

While a specific date for Touch is yet to be revealed, Oculus CEO Brendan Iribe narrowed the estimated launch window by hinting via Twitter that Touch will be shipping in volume in Q4.

There’s also good news for developers, as Iribe went on to say that “thousands of Touch dev kits” are now in the process of making their way into the hands of devs before the consumer version is shipped.

Oculus will be sharing more in-depth information about its Touch controllers—including more about its full lineup of 30+ Touch launch titles at this year’s Oculus Connect 3 developer conference beginning October 5-7th in San Jose, California. We’ll be sure to bring you more details on Touch soon.